As a country, the United Kingdom has countless traditions, and these are some of The Best Sporting Events to Attend in the UK. Some are official ceremonies like June’s Trooping, The Colour and others are music festivals like Glastonbury that sees over 300,000 people descend on a dairy farm in the West Country to see many of the greatest bands in the world.

Another area in which there is a rich calendar to follow is sport. All round the year there are different high-profile events covering the full gamut of sports from motor racing to cricket and from horse racing to soccer. Many of these are also held at iconic venues, often as famous as the events themselves. The Best Sporting Events to Attend in the UK

One such venue is the 90,000 capacity Wembley Stadium in Northwest London.

The current stadium was completed in 2007 but there has been a sports arena on the site since 1923. Traditionally, it is where the England football team play their international matches, but the highest profile annual event played there is the FA Cup Final in May.

This is the thrilling culmination of a season-long tournament that sees all teams in the Football League eligible to enter. This means that there are often so-called giant-killing matches along the way when teams from the lower leagues embarrass their much more famous rivals.

Aintree Racecourse on the outskirts of Liverpool is the venue for the event that justifiably calls itself “the greatest steeplechase in the world”. It’s a punishing race that is run early each April over a course of 4 miles and 514 yards and which includes 30 fences The prize money for the winner is a cool £1 million but winning the race is always about far more than the money for owners, trainers and jockeys. It also makes for the biggest day of the year for horse racing betting with people who may not place any other wagers all year long having a punt on a horse whose name has caught their eye.

It’s a very different kind of horse racing that you’ll experience at Royal Ascot. While the Grand National marks the unofficial end of the jumping season, this only features racing on the flat.

It is traditionally also attended by Queen Elizabeth II, although for 2022 her place was taken by Charles, The Prince of Wales.

The big race of the meeting is the Gold Cup held on day three of the four-day meeting. At around 2½ miles this is a long distance for a race without jumps so it attracts horses that are said to be “good stayers”. The horse Stradivarius broke the record for the most consecutive wins coming first three years running from 2018 to 2020.

For many people, the British summer simply wouldn’t be complete without the fortnight in June when tennis mania grips the country. The Championships, Wimbledon, as they are rather formally called, take place at the All-England Club in South West London and this is the only Grand Slam tournament that takes place on grass.

Of all the Slams it’s arguably the one that everyone really wants to win. For men players, however, it’s been a bit of a closed shop in recent years with Novak Djokovic and Rafa Nadal dominating. In the ladies’ singles, however, there have been many different winners in recent years.

One of the great British traditions has always been for die-hard tennis fans to queue through the night for the limited number of admission tickets that are released each morning of the tournament. 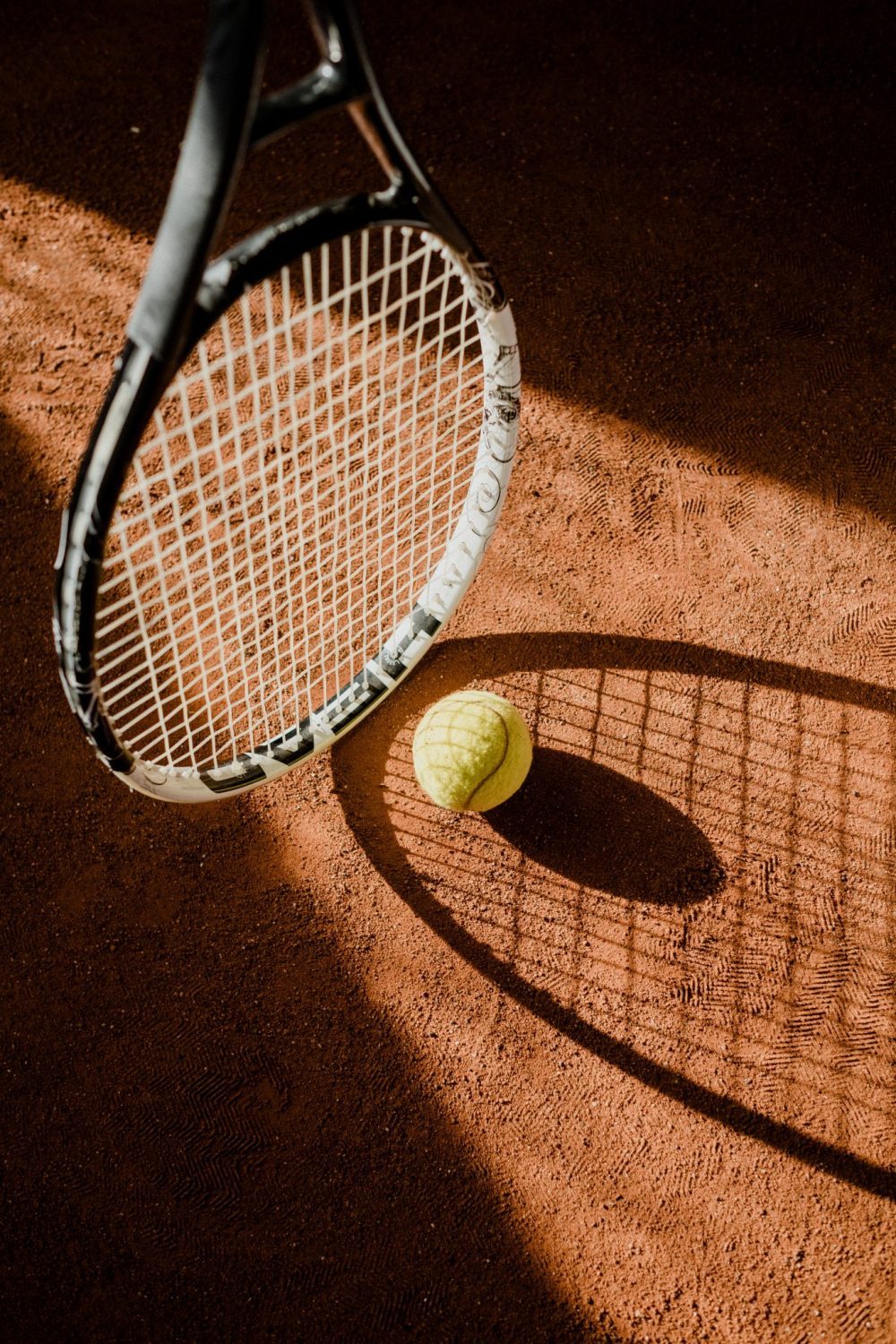 In an ever-expanding calendar of Formula 1 Grand Prix races, there are some that inevitably have a higher status than others. The British race is one of these along with Monaco, Monza and San Marino.

It takes place at the Silverstone circuit in Northamptonshire, approximately halfway between London and Birmingham and attracts hundreds of thousands of so-called petrol heads across the three days of qualifying and racing.

By far the most successful driver to date has been, quite fittingly, Lewis Hamilton who has won no less than eight times between 2008 and 2021.

The five-day format of test match cricket may be losing popularity in favor of shorter, more action-packed versions of the UK’s national summer sport, but this is one event that is always sold out.

Each summer there is always at least one test match at Lord’s Cricket Ground in the St. John’s Wood area of London and sometimes two if a pair of international teams are visiting over the season.

It’s hard to think of a more quintessentially British sight than row upon row of Lord’s members dressed in suits, even when the weather is sweltering, intent on the action of the famously sloping pitch.

Of course, there are many more British sporting events all-round the year – but these six are undoubtedly the highest profile, not to mention some of the most engrossing to watch.