I recently, well, not so recently, spent a few sweltering summertime days in Chattanooga, Tennessee. Now, it wasn’t actually my first visit, as I have family in the area and I’ve been to Stone Mountain quite a few times over the years. This was a different sort of trip and I can now tell you exactly where to find the best food in Chattanooga!

BUT it was my first time spending any real amount of time there, and as I was being hosted by the Tourism Board, I was treated to an inside look at the most fun dining options the city had to offer!

I had no idea that Chattanooga had such a budding foodie scene, so I thought I’d share A Foodie’s Guide to Chattanooga, Tennessee for those of you who want to pay this delightful city a visit! Where to find the best food in Chattanooga, Tennessee If you haven’t been to Chattanooga, Tennessee yet, I strongly encourage you to check it out!

The city is a fantastic mixture of college town, arts scene and mountain town vibe, with plenty of outdoor recreational activities to enjoy, as well as a really thriving arts and music scene…as well as a total foodie scene, as this guide to Where to find the best food in Chattanooga, Tennessee will make apparent! 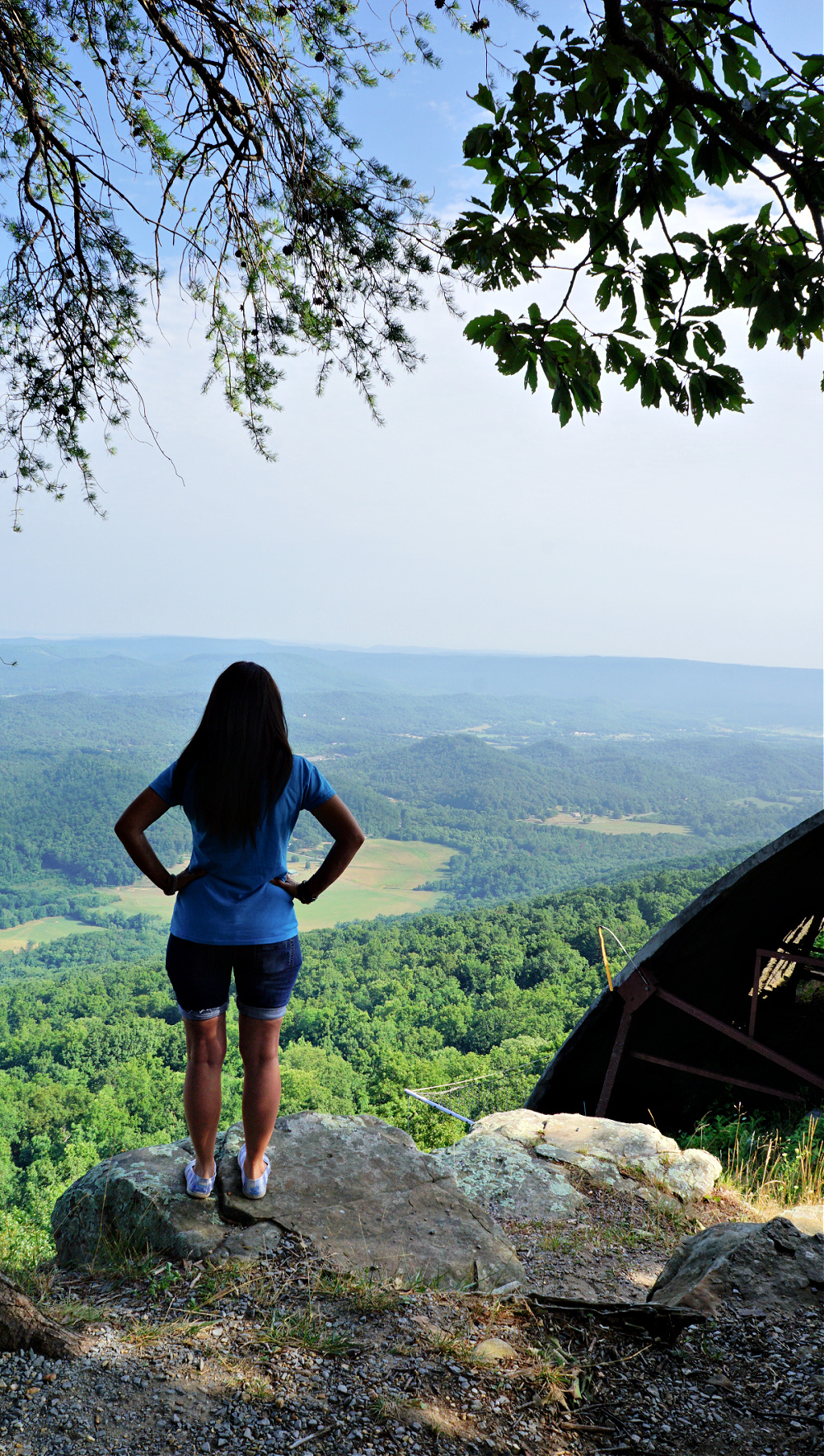 Where to find the best food in Chattanooga, Tennessee

Our first stop was for dinner at Hi-Fi Clyde’s on Main, which is a incredibly popular restaurant with just about every demographic. They have amazing food and feature live music too!

The decor was funky and fun, very casual and just had a really upbeat vibe – which I think really captures what the city of Chattanooga is all about! We saw families, couples, teens, college kids – EVERYONE loves Clyde’s on Main. After the friendly staff began delivering our food, it became apparent as to why. Their food is DELICIOUS. We started with pretzels and candied bacon appetizers, then moved onto their mouth-watering loaded nachos. I was trying to pace myself, as I usually follow a very low carb diet and I knew that BBQ was on the menu…but those nachos! Yes, they were every bit as delicious as you’re probably imagining. Even more so. You should go try them for yourself the next time you happen to be in the area. Or drive to Chattanooga for a weekend – I swear you won’t be disappointed!

Oh, and that BBQ? Yep, it was worth the carbs. I ate almost every single bite. One of the things I really enjoyed about Clyde’s on Main is that while everything is restaurant quality, it still has that made-at-home appeal. 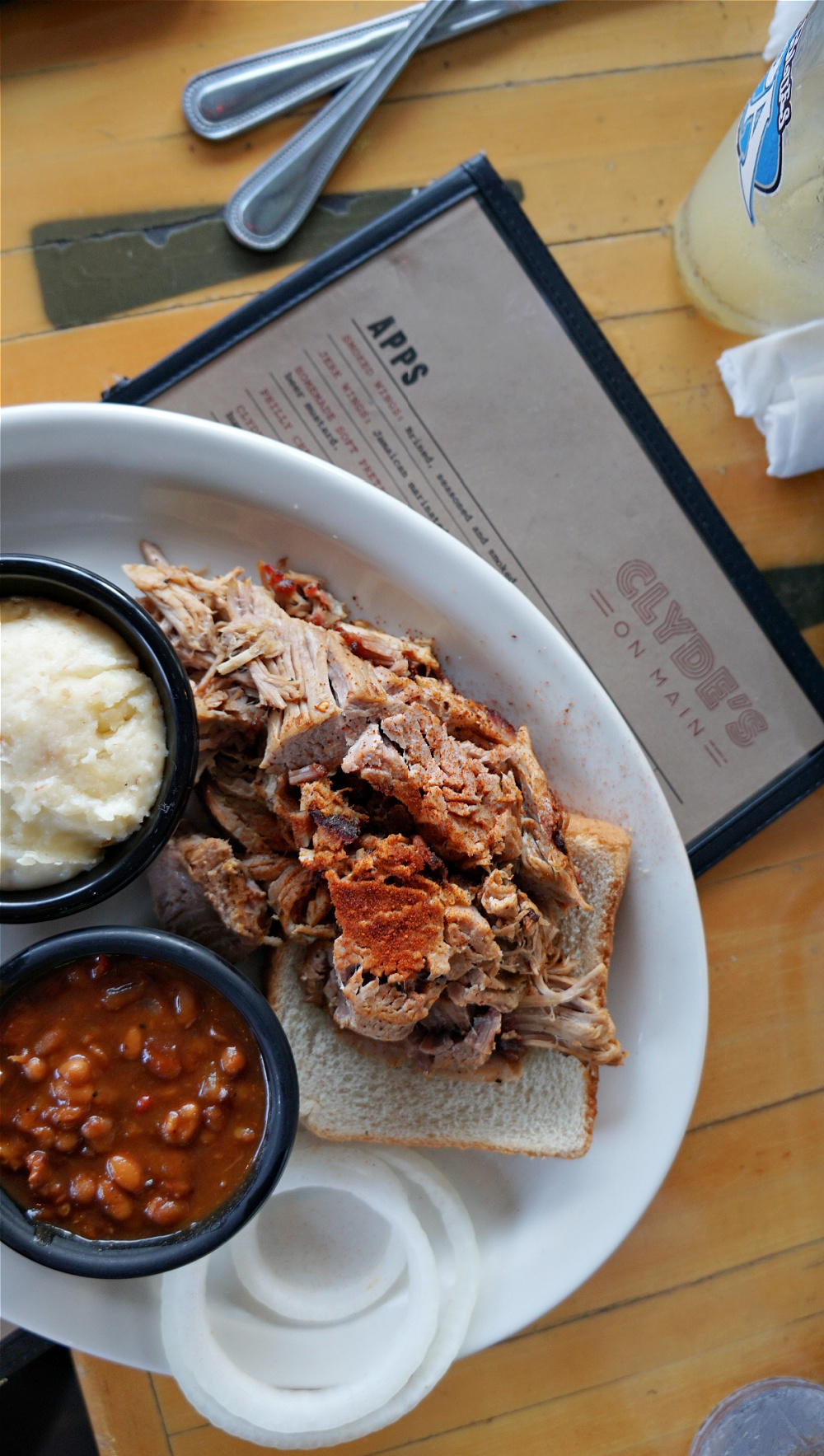 It’s an elevated version of your family’s summertime barbecues.

Next up was STIR, a fine dining experience located next door to the Chattanooga Choo Choo Hotel. When you walk into STIR, you might be taken aback by the casual decor and those incredibly high ceilings.

It’s such a LARGE space, one might be think that they won’t receive the kind of dedicated service that you would normally receive at a fine dining establishment. You’d be wrong. While STIR is a very large restaurant with an entire area dedicated just to cocktails – that bar is amazing!

The bar at STIR Chattanooga has the same down home feel that any smaller restaurant would provide, and the staff is incredibly friendly and eager to please. Think “Southern Hospitality” at its finest! 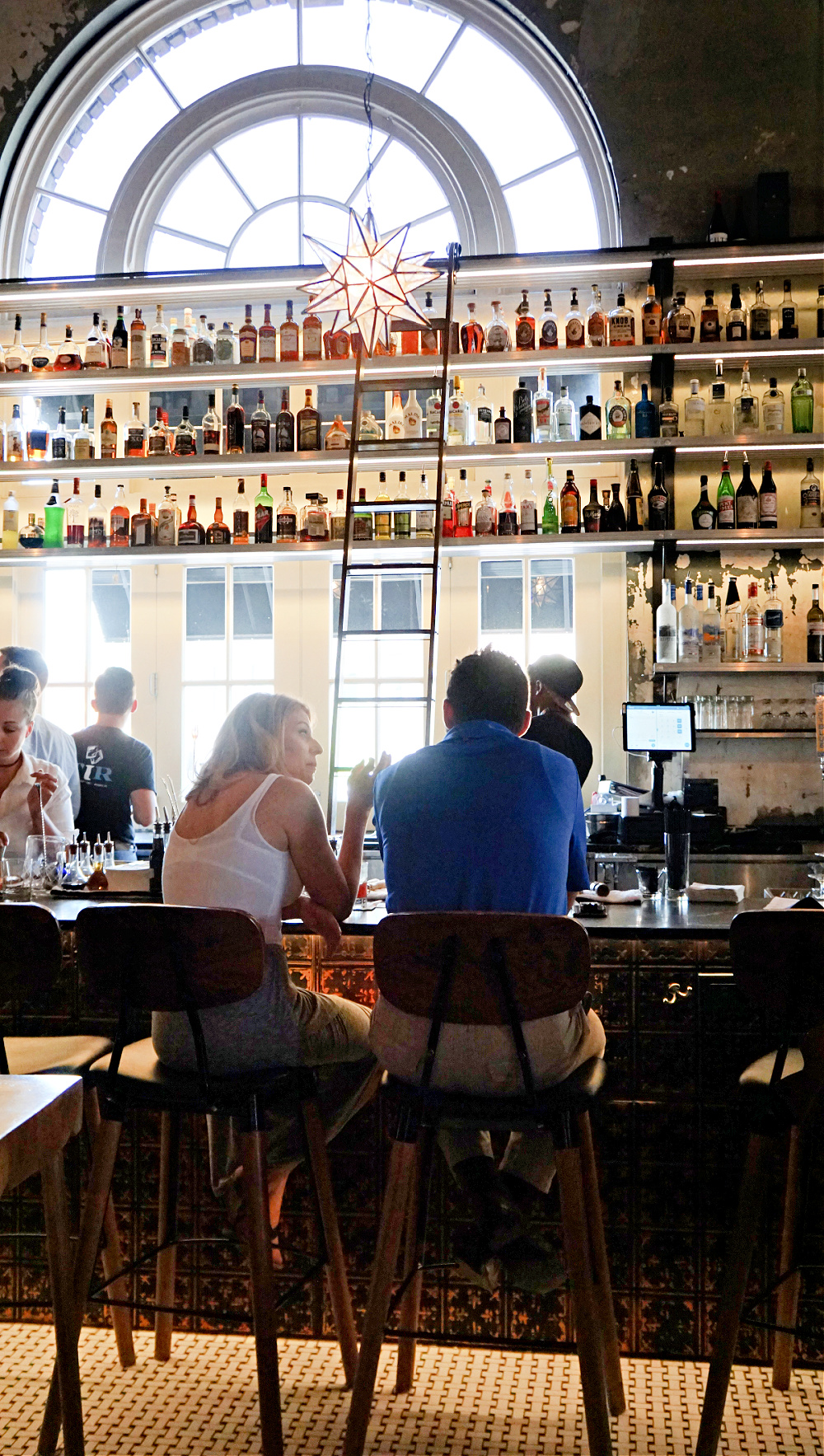 Oh, and the food? Yeah, it left NOTHING to be desired. From fresh seafood to steaks, they offered something to temp anyone’s tastebuds! STIR Chattanooga is known for its different types of oysters, and it broke my heart that I couldn’t try them…

I am allergic to most kinds of shellfish, so I didn’t try the oysters for fear that I’d find out that I am also allergic to them, but my traveling companions thought that they were fantastic! And just look at how pretty they are! 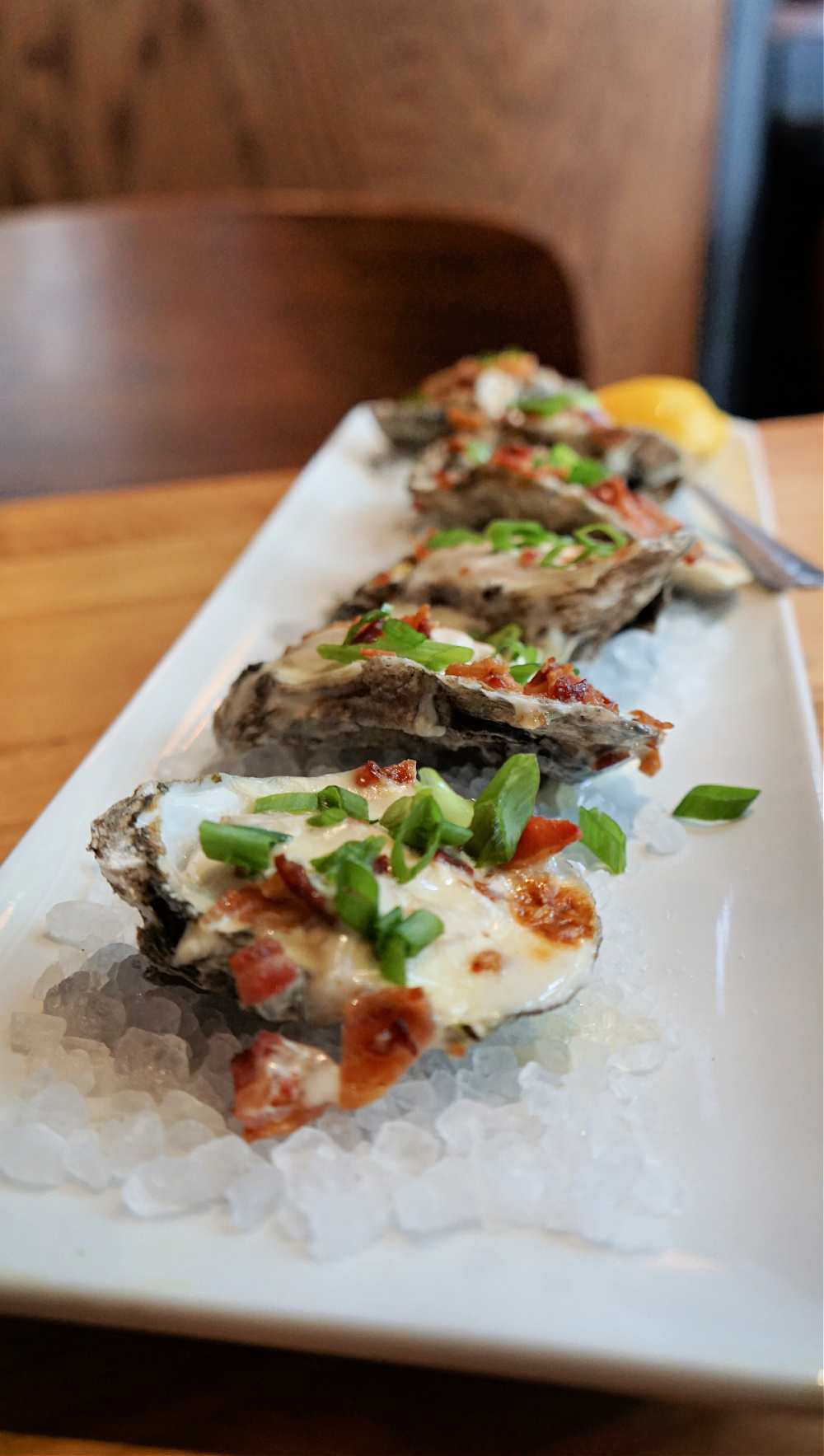 I ordered a chicken dish, and I was so full from eating a late lunch, and it was probably the most tender chicken breast I’ve ever had.

I was honestly a little shocked at how much I enjoyed such a simple dish of chicken breast and a twist on a Caprese salad! And then we ate the local Chattanooga version of Chipotle, which made me never look at Chipotle in quite the same way again. le sigh.

A Foodie’s Guide to Chattanooga 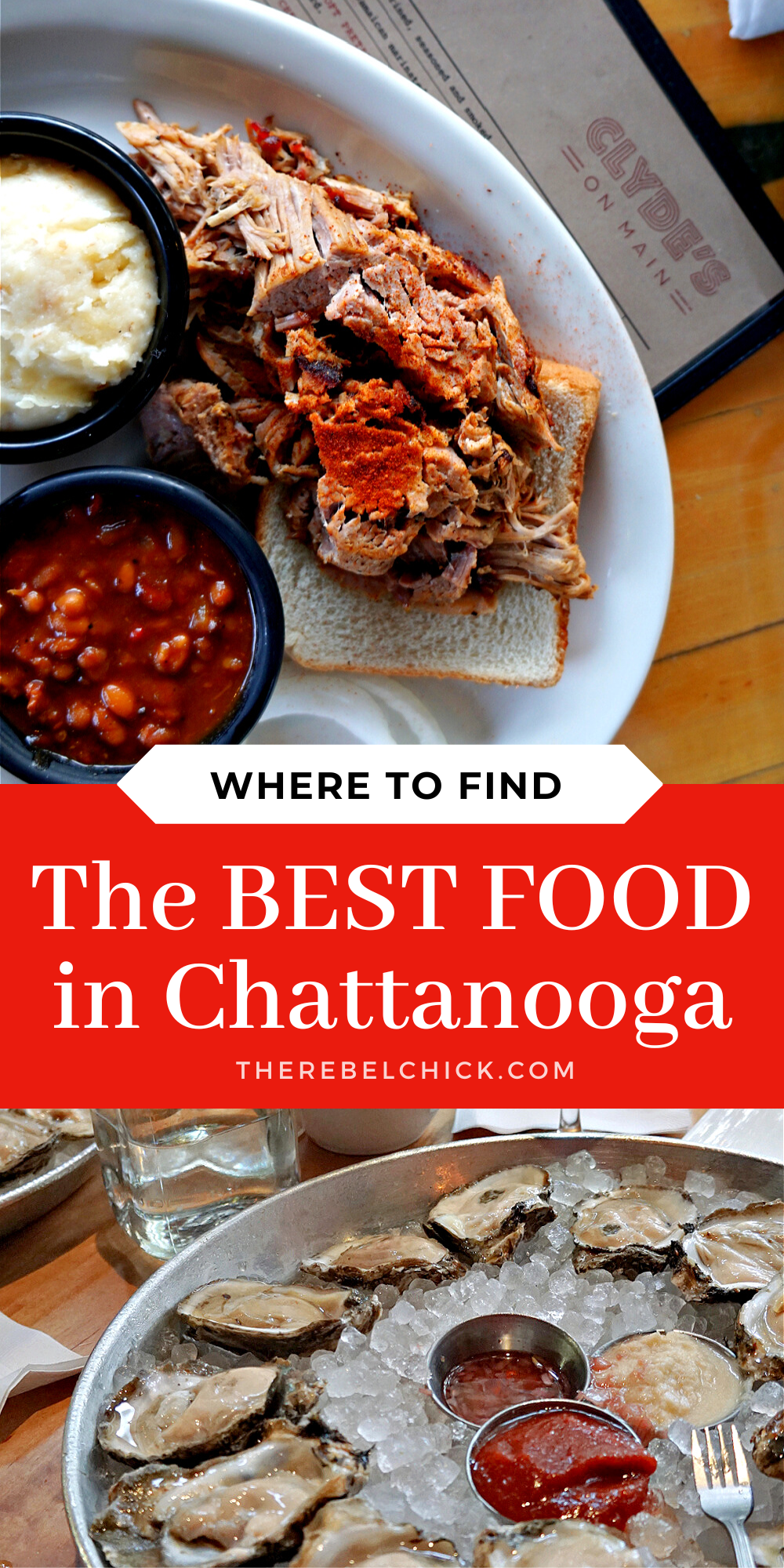 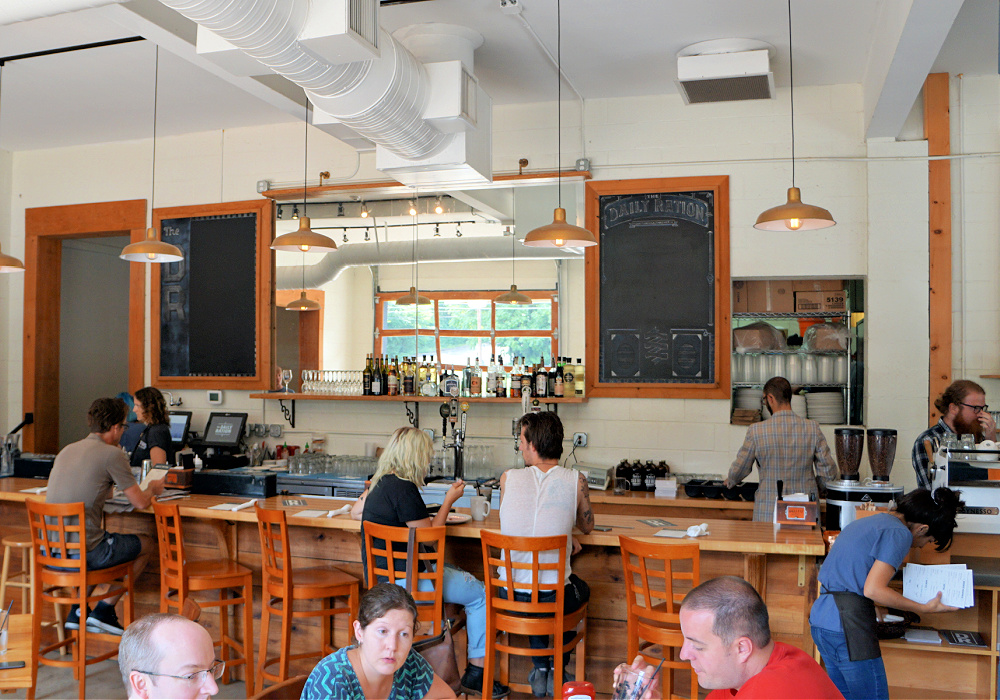 Since their inception in May of 2016, The Daily Ration has been working hard to meet people in the neighborhood, grow their team and put out a consistent and delicious product. After two years of owning and operating Daily Ration on Houston St. in Chattanooga, Jason Bowers and his team still wanted to do more in town.

“We just love being here. Chattanooga is growing and so are we!” In only a short time, we have grown from having one employees to over 50! “We are so excited to be a part of a food movement in Chattanooga, and we are excited that people are giving us a chance.”

The Daily Ration loves welcoming families with children and dogs to hang out on their patio too! There is plenty of indoor AND outdoor seating, even a bar area where you can order delicious bloody marys! Everything that my group ordered off the menu was simply divine. They have everything you can think of for breakfast and brunch, from a simple $5 quiche to more elaborate dishes. I can not rave enough about their amazing bloody marys either! 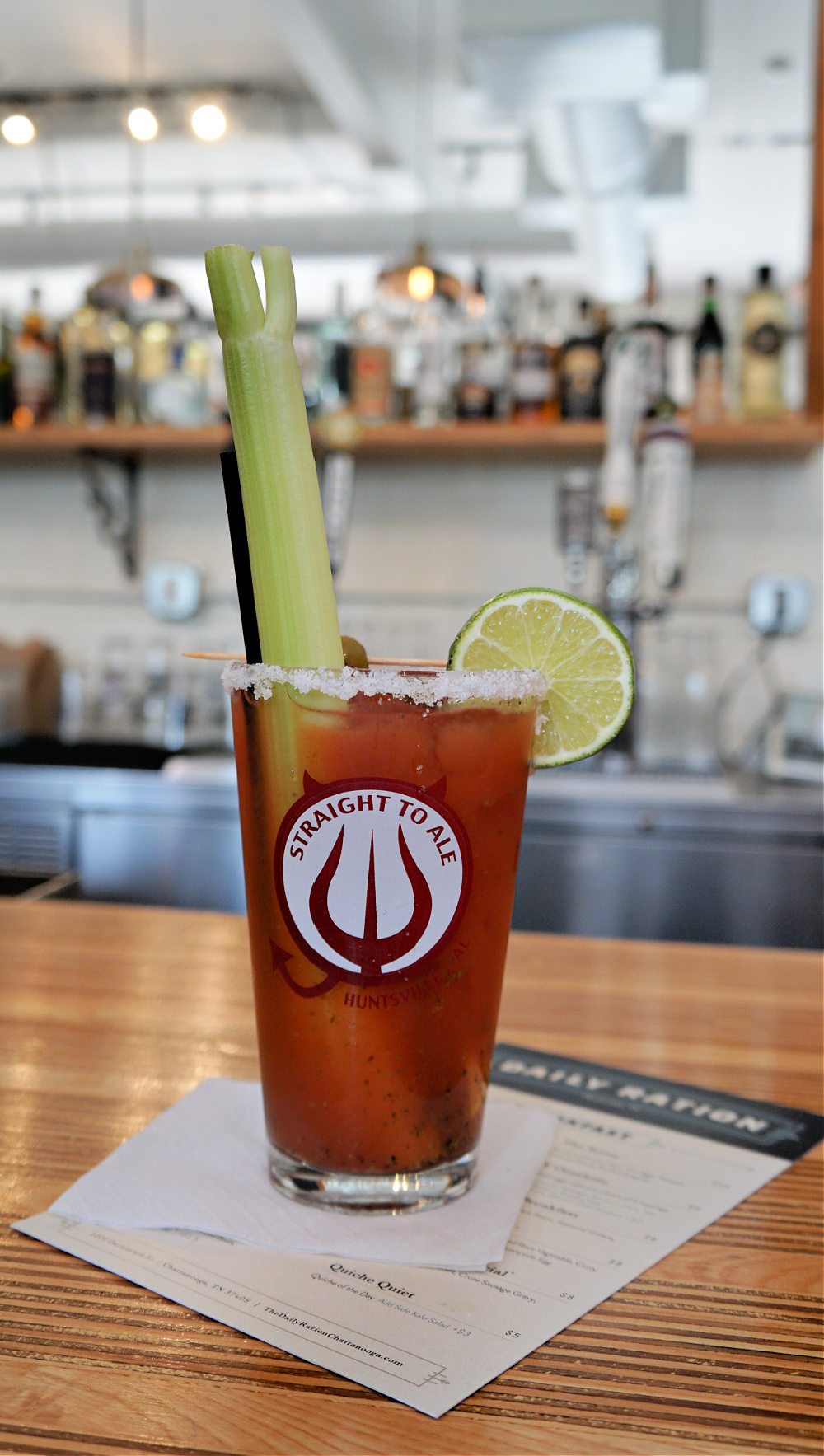 Of course, being in a real southern state, I had to order biscuits and gravy.

Biscuits and Gravy ARE MY ULTIMATE FAVORITE BREAKFAST FOOD, PERIOD, but they’re always especially good when made in one of the states that considers them a staple!

They were so freaking good!

If you are looking for a more traditional, steakhouse style dinner, look no further than Hennen’s Steakhouse in downtown Chattanooga. 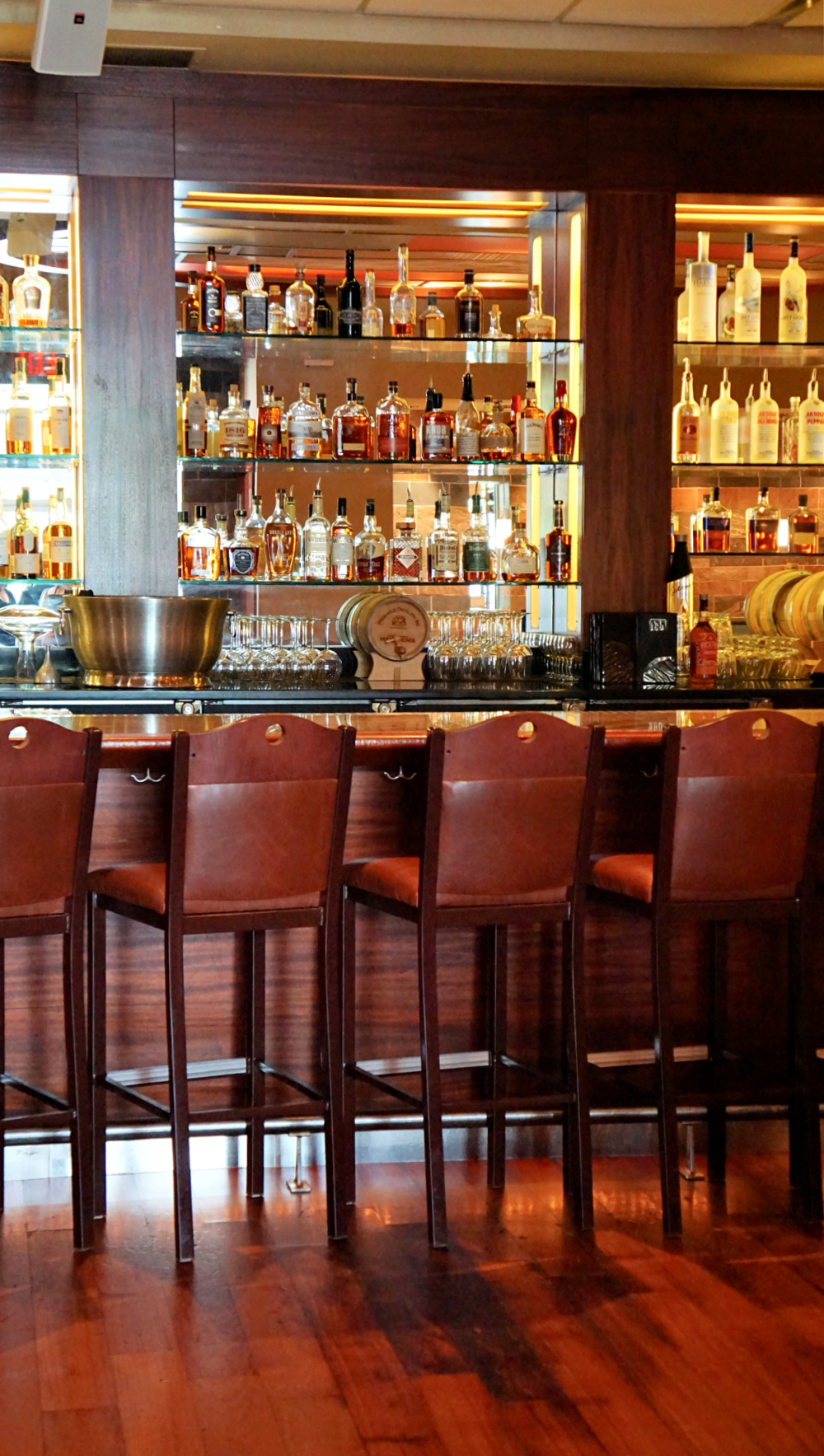 Hennen’s Steakhouse is an American steak & seafood restaurant with an extensive wine list set in a sleek, romantic space. 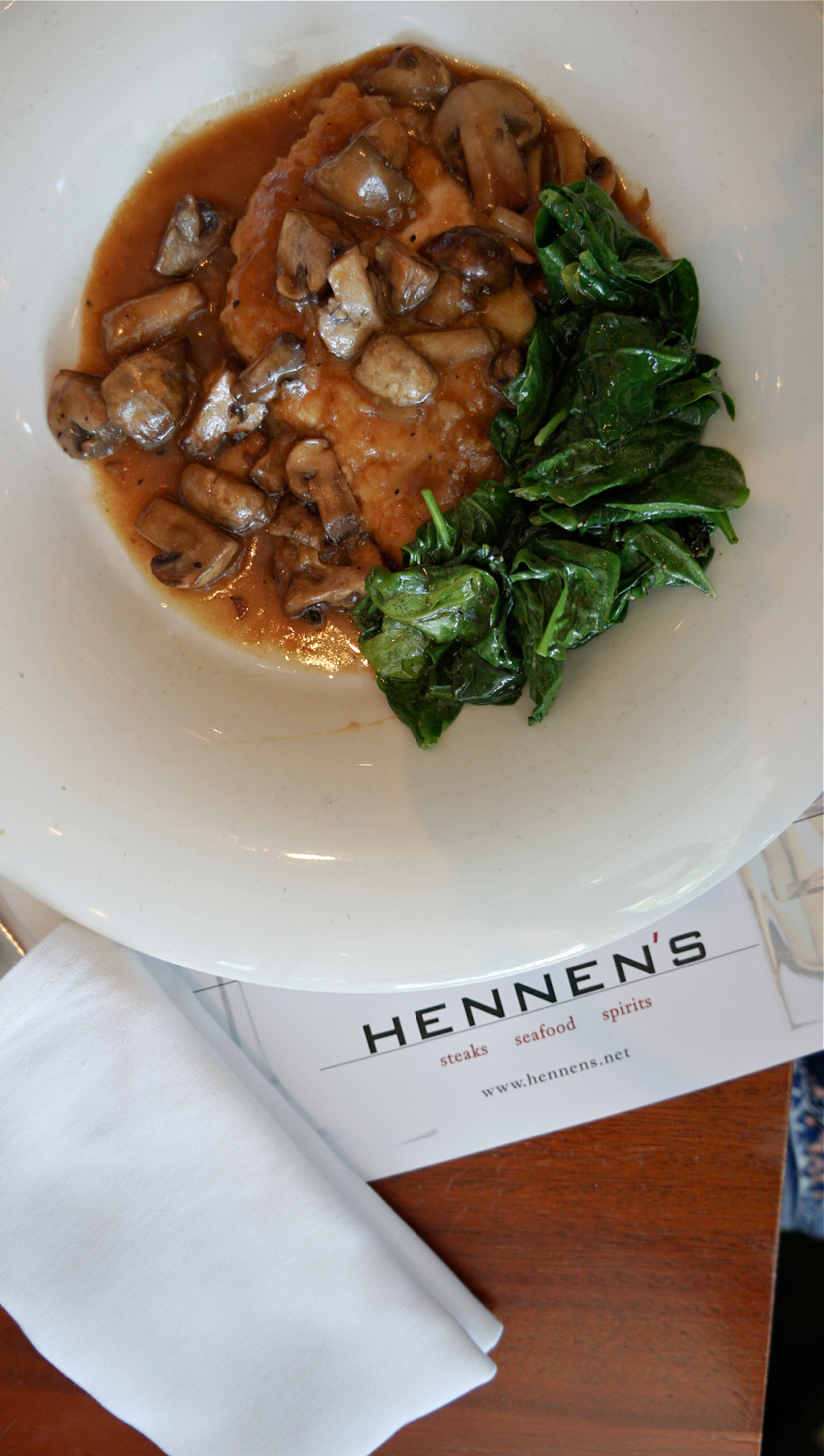 Have you been to Chattanooga? I can’t wait to go back and get my grub on again, and try out some of the other awesome restaurants they’re known for!