Oh, Los Angeles…LA is the one city that I’ve always traveled to for work, but always feels like a vacation because it’s such a departure from my ordinary life…Next week I will be heading back to LA to attend the Disney #FindingDoryEvent, where I’ll be attending the red carpet premiere of Finding Dory – the much-anticipated sequel to Finding Nemo! Woo hoo! Now, Finding Dory doesn’t open in theaters until June 17th – make sure you mark your calendar!! – and I am so excited to be able to see it early…and get all dolled up and walk the red carpet before I watch it for the first time! I saw a special 33 minute sneak peak when I was at Disney World in May, and it looks AWESOME! Why’d they wait so long to give us this sequel? Hmm…that’s a question to ask during our interviews… We will also attend a screening of the upcoming Disney XD series “LEGO Star Wars: The Freemaker Adventures” and participating a Q&A session with series Executive Producers Bill Motz & Bob Roth (“Penguins of Madagascar”). Yesss!!! I love these LEGO adventures, doesn’t everyone? Set between the events of “The Empire Strikes Back” and “Return of the Jedi,” the action comedy series follows the Freemakers, a family of sibling scavengers who operate a salvage and repair shop in space. The series will also feature familiar characters and locations from the filmed Star Wars saga. 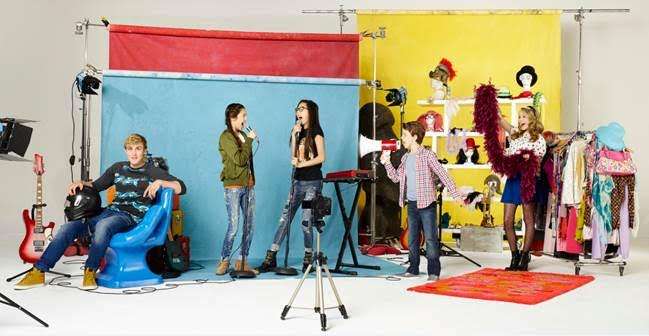 Have you heard about the new live action comedy  “Bizaardvark,” starring Olivia Rodrigo and Madison Hu? Paige and Frankie are a pair of video blogging besties and the series follows them as they write funny songs and create music comedy videos for their online channel, “Bizaardvark.”  The series premieres on the Disney Channel on Friday, June 24th, and also stars Vine sensation Jake Paul as Dirk (host of “Dare Me Bro!”), DeVore Ledridge as Amelia (host of “Perfect Perfection with Amelia”), and Ethan Wacker as 12-year-old agent Bernie. I will be sharing our interviews with the cast and crew and the production of an upcoming episode, so stay tuned! 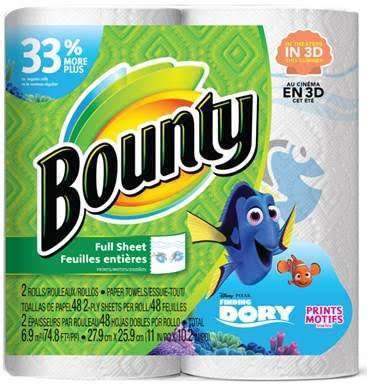 We are also going to have a super fun MESSY breakfast, hosted by Bounty paper towels, so we can check out their new, limited-edition paper towel and napkin prints celebrating Disney•Pixar’s FINDING DORY.  I’ll be sharing our messy breakfast antics in real time via Twitter, so make sure you’re following the #FindingDoryEvent hashtag!